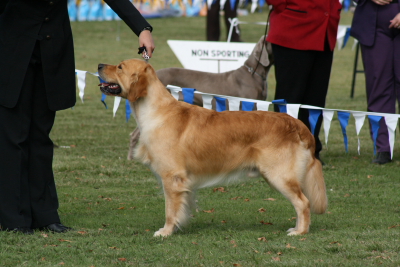 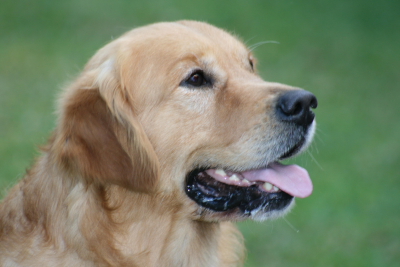 Sydney has arrived in New Zealand.

He is jointly owned by myself Gaye, Sharron &
Kathryn.

Thank you Janelle Dulke for letting us have this lovely
puppy we feel sure
he will have a promising future.

He also went Puppy In Show at Bay Of Plenty Gundog
Championship Show in Oct 05.

Sydney is awarded his title October 07