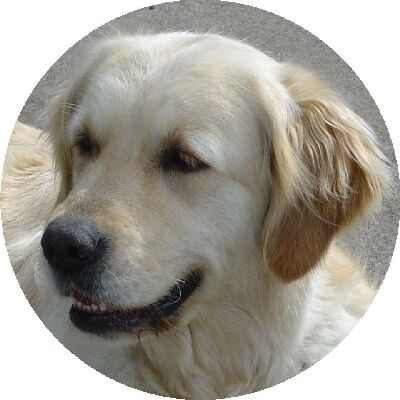 
At 15 months, Diva has been awarded her Championship Title. She did this in
style by going Best of Breed, Junior of Group and Best of Group. She then
went on to Junior in Show and Reserve in Show.

My gorgeous Diva
comes out of retirement for the Golden Retriever Club Championship Show
July 2006 & goes Reserve In Show from the Veteran Class to her
daughter “Fancy” who goes
Best In Show.